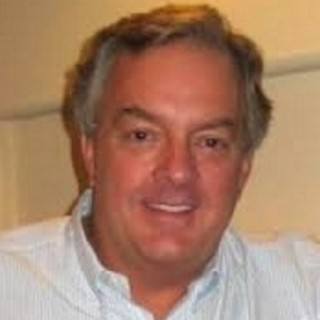 Working with Inventors to Protect Their Most Valuable Assets - Their Ideas!
Badges
Claimed Lawyer Profile
Biography

Mr. Harms has served as an Adjunct Professor for Patent Law and Trademark Law at the University of California at San Diego.

Mr. Harms has served as a Professor of Patent Law and Trademark Law at the University of California at San Diego, and has offices in Bend, Oregon, and in Del Mar, California.

Mr. Harms received his undergraduate degree from Western State University and Juris Doctor degree from Thomas Jefferson University and School of Law. He has a general engineering degree with an emphasis on mechanical and software engineering. He is admitted to the California State Bar, the Washington State Bar, the United States Patent Bar, the US Supreme Court and the United States Court of Appeals for the Federal Circuit.