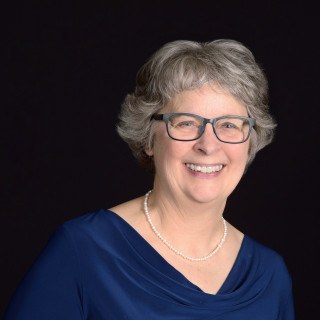 Tennessee
Board of Professional Responsibility of the Supreme Court of Tennessee
ID Number: 006859
Since 1979