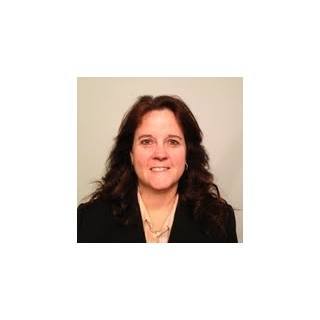 Gail Holstrom was born and raised in the Richmond area, graduating from Lee Davis High school in 1981. After high school, Gail enlisted in the United States Air Force and later returned to the Richmond area to get her Bachelor of Science degree from Virginia Commonwealth University. Gail graduated from the University of Richmond School of Law in 2001. Prior to forming her own firm, Gail clerked for Robert S. Carter, P.C. while in law school and worked for Tuck & Associates, PLC as an associate attorney. During her free time. Gail enjoys running and is a member of the Richmond Road Runner Club. She also enjoys riding her Harley Davidson™ with the Steel Horse Chapter of the Harley Owners Group.