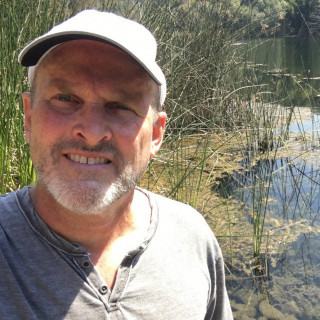 In 1987, Mr. Prutton opened his own law office in the Bay Area, switched sides and began representing individuals (injured persons and employees). He has fought insurance companies and corporations ever since for the past 33 years. He has handled hundreds of cases, against the top law firms, in cases ranging from tens of thousands of dollars to millions of dollars. His largest jury verdict was against Amco Insurance Company in the amount of $2.5 million.

University of Illinois College of Law