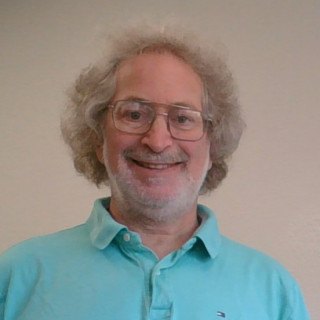 Douglas Kane is an attorney in Santa Cruz, California specializing in representing plaintiffs in employment discrimination, harassment, and wrongful termination cases. His understanding of the complex rules of employment litigation, strong analytical and writing skills, and deep commitment to defending the rights of individuals make him a valuable ally to people whose rights have been violated by employers. Doug Kane's initial interest in becoming an attorney stemmed from his desire to be able to protect individual's rights. While still in law school, he already was deeply involved with several employment and civil rights cases, as well as a number of civil and criminal appeals, as a legal assistant with a Santa Cruz area attorney who specialized in those areas. In June of 1998, Doug graduated second in his class from the Monterey College of Law. Soon after passing the California Bar Examination on his first attempt, he opened his own law office so that he could specialize in providing legal assistance to individuals who have suffered discrimination, harassment and other invasions of their rights. His passionate and knowledgeable approach has proven very successful. He has successfully litigated wrongful termination, employment discrimination and sexual harassment cases with recoveries ranging from the tens of thousands to hundreds of thousands of dollars. His clients have recovered a judgment or settlement in every case that he has concluded thus far. Doug has litigated major employment discrimination, sexual harassment, and wrongful termination cases against some of the largest employers in Santa Cruz, Monterey and Santa Clara counties.