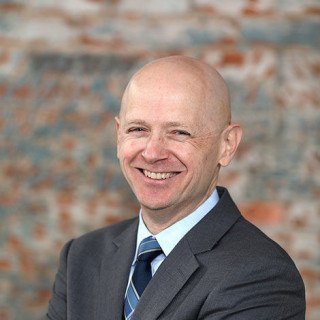 Since 2001, Doug has continued his private practice focusing on Social Security and criminal defense. He also represents several non-profit organizations, small businesses, and the Dearborn County Solid Waste Management District. Doug was on the Indiana Public Defender Council Board of Directors from 1996 to 2008 and Chairman from 2006 to 2008. He taught trial skills for five years at the Indiana Public Defender Trial Practice Institute. He is on the Board of Directors of Heart House, Inc., Board of Directors of LifeTime Resources, and belongs to the National Organization of Social Security Claimants’ Representatives.

University of Cincinnati College of Law
1991

Elliot & Fitzpatrick A Resource Guide for the Rehabilitation Consultant
2000