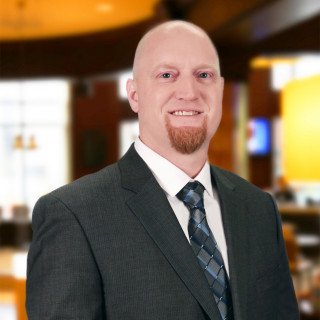 Attorney Douglas R. Ross joined the firm in 2012, following seven years as in-house counsel for a major insurance company. Prior to that, he focused primarily on personal injury and insurance defense work. He received his bachelor of arts degree in Political Science from Luther College in 1998, and his juris doctorate from Hamline University School of Law in 2001. Attorney Ross has tried numerous personal injury cases throughout northern Wisconsin. He is licensed to practice in the state of Wisconsin and the United States District Courts for the Eastern and Western Districts of Wisconsin. He is a member of the State Bar of Wisconsin and the Marathon County Bar Association. A lifelong resident of north central Wisconsin, Attorney Ross is actively involved in the community through youth coaching and volunteer work at numerous charitable events.