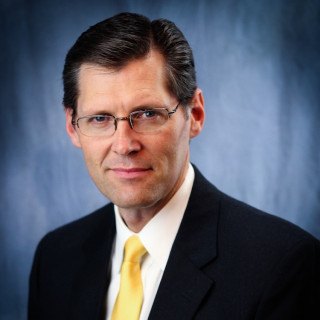 Douglas T. Hawkins graduated High School in Ada, OK in 1987. He finished college at East Central University with a Bachelor of Arts degree in History Education in December of 1991. Immediately, he entered the field of ministry full time in January of 1992 and continues to serve as an active minister today on a part time basis. Having an ambition to have his own secular means of income, Doug started in the financial service industry in the spring of 2000. From there, he completed his certification for financial planning and earned his designation as a CERTIFIED FINANCIAL PLANNER™ in the spring of 2008 and then began law school at Salmon P. Chase in the fall of 2008.
?
Chase graduated him with a Juris Doctorate in December of 2011 and he successfully passed the Kentucky Bar in February of 2012 and successfully passed the Texas Bar in July of 2012.