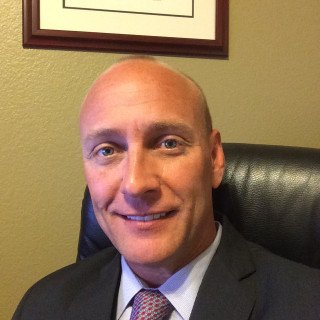 Mr. Dudley is certified to practice in the Arizona Supreme Court as well as the United States District Court for the District of Arizona.
Unlike many lawyers and law firms who take on cases and assign them to an associate attorney, paralegal, or legal assistant, you will see Mr. Dudley even after the initial consultation, as he handles nearly all aspects of your case personally.

According to the State Bar of Arizona, one of the most common complaints voiced by clients of family lawyers relates to clients not being able to reach or communicate with their lawyer.

Although Mr. Dudley prefers to be contacted at his office between the hours of 8:00 a.m. and 5:00 p.m., Monday through Friday, his personal cellular telephone number (602-300-6777) is provided to all clients. In the event he is unable to answer your call, he will either respond to your call the same evening, or within 24 hours. “A stitch in time saves nine.”

Dustin worked as a paralegal in a domestic relations/family law practice prior to attending law school. He worked as a commercial litigation/insurance defense attorney for the years immediately following law school. Then, after going through his own divorce in 2004, he again began studying family law and looking into shifting the focus of his practice.
In 2006, he became a single father of the most delightful little girl. The paternity action and negotiation of a parenting plan that would provide the best possible environment for the co-parenting of his daughter allowed him to again see this aspect of the law through the eyes of a client, as opposed to a lawyer.

Dustin’s personal life provides him with a very real perspective, allowing him to handle your family law matter with appropriate compassion.

Why you need a divorce attorney | Dustin T. Dudley