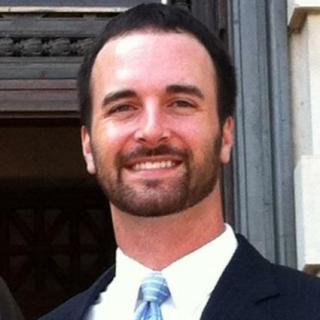 Dustin practices personal injury, criminal defense, workers' compensation and family law in Dexter, Missouri and the surrounding Southeast Missouri counties. Dustin was born and raised in Dexter and attended Southeast Missouri State for his undergraduate degree before attending law school at the University of Missouri - Columbia. Prior to opening his own law office, Dustin worked as the Assistant Prosecutor in Pemiscot where he handled cases ranging from driving while intoxicated to murder in the first degree. While employed in Pemiscot County Dustin was able to try multiple cases before juries. Dustin was also employed as an Assistant Attorney General for the Missouri Attorney General's Office where he defended the state in workers' compensation claims. He is ready and willing to put his trial experience to work and aggressively advocate on your behalf. He is your tried and trusted local attorney.