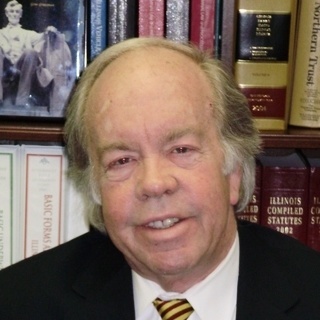 Dwight C. Adams is one of a selected group of lawyers who has earned admission to the Federal Bar Association, which entitles him to practice in front of the U.S. Supreme Court. When other firms say that they’ll “fight for you all the way to the Supreme Court,” their claims aren’t always accurate, since most lawyers aren’t even qualified to argue in front of the Supreme Court. That’s what sets The Law Offices of Dwight C. Adams apart – we can and will take your case to the highest levels of judicial proceedings when necessary.

Alongside his successful career as an attorney, Dwight also ran a landmark campaign for Judge in Cook County in 1998. His experience in the political arena in the Chicago area has given him unparalleled access to the communities he serves as an attorney. Dwight is in touch with real people on a regular basis, providing him with the unique sensibilities that make him the ideal legal representative in both criminal and civil matters.