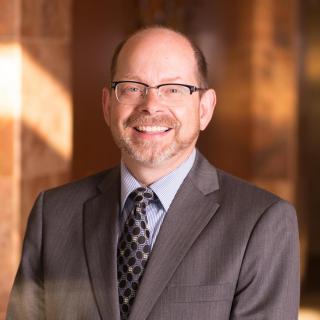 Brad Litchfield is a shareholder at the firm of Hutchinson Cox, practicing exclusively in litigation. He joined the firm in joined in 2003 after working for five years at Harrang Long. Prior to that, he graduated cum laude from the LL.M. program in Comparative Law from Brigham Young University. His law degree was from the University of British Columbia in 1993, where he was the Managing Editor of the University of British Columbia Law Review. Prior to commencing graduate studies, Brad practiced in litigator in British Columbia for five years. He currently serves as an elected member of the Oregon State Bar House of Delegates and is the Chair of the Oregon State Bar State Professional Responsibility Board.