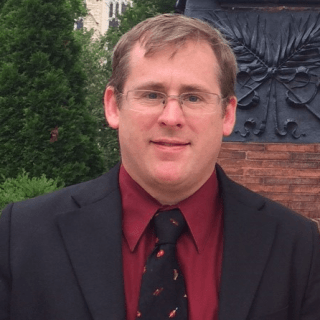 Edward K. Fehlig, Jr. has extensive experience in criminal law and a broad range of legal issues. He is licensed to practice law in Texas (2001) and in Missouri (2002). He is fluent in Spanish and French; having lived in Spain, France and Mexico. He has worked in St. Louis, New York City and Cape Girardeau. He also taught a legal course at a university in El Salvador. He attended St. Mary's University School of Law in San Antonio, Texas where he graduated at the top ten percent of his class, wrote for the school's law review and worked as an attorney with the law school's immigration clinic. He was an intern for U.S. Magistrate Judge Noce. He has also clerked for the Missouri Court of Appeals and worked for the Missouri State Public Defender's office for 4 years. He is legal counsel for the Junior Chamber of Commerce in the City of St. Louis (the founding chapter of the Jaycees International).