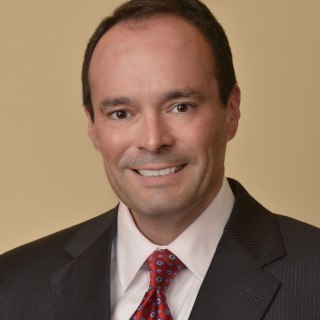 ED CASTRO joined the firm in 2010 after practicing exclusively in family law with a concentration in the area of domestic violence in both private practice and in the public sector. Mr. Castro obtained his Juris Doctorate from University of San Diego School of Law in 1993 and his Bachelor of Arts from Yale University in 1982. Mr. Castro is admitted to the State Bar of California, Federal District Court and is a Certified Specialist in Family Law. He is a member of the State Bar of California, Association of Certified Family Law Specialists, San Diego Family Law Bar Association and San Diego County Bar Association. r. Castro served on the Board of Directors of San Diego Domestic Violence Counsel from 1998 to 2001 and was recognized as Pro Bono Attorney of the Year in 1996. In addition, Mr. Castro was awarded the California State Bar Wiley W. Manual Award for legal work with victims of domestic violence in 1995, 1996 and 1997.