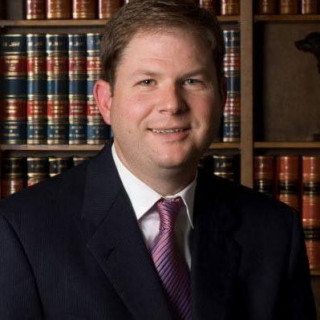 For more than twenty years, Ted’s law practice has been primarily focused on construction litigation and commercial law, and he routinely handles litigation, transactional and contract matters in these areas on behalf of his clients. Ted also serves as a mediator in the field of construction law.

Prior to founding LAPEROUSE, APLC in 2018, Ted was a partner with Taylor Porter Brooks & Phillips in Baton Rouge, Louisiana for 14 years, and, prior to that, practiced law in Dallas, Texas, for an “Am Law 200” law firm.

Ted is a graduate of Loyola University School of Law in New Orleans, Louisiana, where he served as Governor of the 13th Circuit for the American Bar Association-Law Student Division. Before attending law school, he received his B.A. in journalism from Southern Methodist University in Dallas, Texas. He and his family are parishioners of St. Aloysius Catholic Church in Baton Rouge.