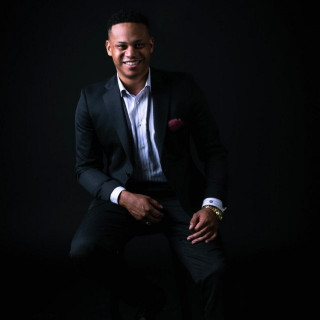 Edward W. Wimp was born and raised in Chicago, Illinois. He attended Monmouth College in Monmouth, Illinois, where he earned a B.A. in Business administration with a minor in Political Science. While at Monmouth College, Ed pitched for the baseball team as well as played guitar in the jazz band. He then proceeded to attend Full Sail University in Orlando, Florida, where he earned an M.S. in Entertainment Business, before attending Florida A&M College of Law where he earned a Juris Doctor. During law school, Ed participated in the Entertainment and Sports Law Society, and served as an ambassador for Themis Bar Review.

Ed began his legal career gaining experience defending insurance companies in workers’ compensation disputes at a statewide civil trial defense law firm. He then went on to continue to defend insurance companies in the areas of first party property and general liability at one of the “Largest U.S. Law Firms” according to the National Law Journal, and “Top Corporate Law Firms” according to Forbes. Ed is now honored to bring his knowledge to represent those that have been mistreated in matters such as: wrongful termination, discrimination, unpaid wages, medical leave, and whistleblower cases.