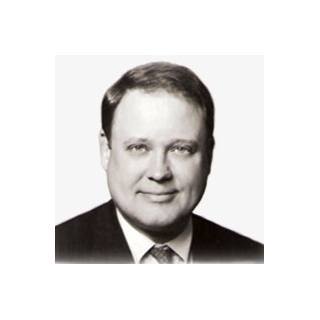 EDWIN HARDY has been practicing law for over 31 years. With more than 30 years experience at bankruptcy, he has over 3000 bankruptcies successfully filed to help people. He is a former member of the N.C. General Assembly as a State Representative in the N.C. House of Representatives where he served as Chairman of the Judiciary Committee. He has served on the N.C. Courts Commission and the Governor's Crime Commission. He is a past Chairman of the Board of Trustees of Beaufort Regional Health Systems which operated Beaufort County Medical Center. He has also served as President of the Beaufort County Bar Association. He attended East Carolina University where he obtained a Bachelor of Arts degree in History and graduated from Wake Forest University School of Law in 1989. We are a federally designated Debt Relief Agency helping people resolve debt problems and protect property through State and Federal consumer laws and bankruptcy laws in Chapter 11 of the U.S. Code.

Gardner-Webb University
2009 Bankruptcy Litigation Model- Graduate; 2017 Damage Awards in Bankruptcy Litigation- Graduate; 2018 Advanced Litigation Skills in Bankruptcy- Graduate | Bankruptcy, Consumer Lawsuits, Debtor Lawsuits, Trial Skills,
2009 - 2018
O. Max Gardner is considered the one of the premier bankruptcy litigators in the nation. His expertise is unquestioned and his classes are expensive (for a good reason) and much sought after to be accepted to attend.
Honors: These were seminars on law consisting of several 12 hour days.
Activities: O. Max Gardner School of Bankruptcy/Consumer Litigation - 3 Levels taken

Chairman of the Board
Beaufort County Health Systems
2003 - 2011