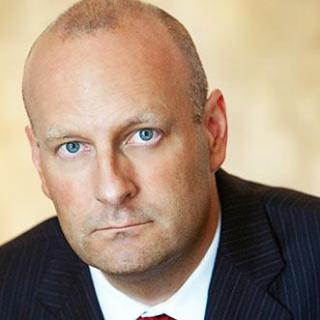 Gregory Cerritelli is a partner of the law firm Knight & Cerritelli, L.L.C. Before joining his firm, Attorney Cerritelli worked as a litigator devoting his practice primarily to criminal defense, police misconduct and general litigation. He is a member of the bars of Connecticut, New York, and federal District Court (Connecticut). Attorney Cerritelli is also a member attorney with the Fraternal Order of Police (FOP) and the Peace Officers Legal Defense Fund. In addition to his private clients, Attorney Cerritelli is a Special Public Defender and has been approved by the Chief Public Defender to represent persons accused of crime who otherwise would be unable to afford competent legal representation. He has represented people throughout the state in a wide variety of matters ranging from Murder to Breach of Peace, and minor traffic offenses. He has also represented individuals in Federal District Court for offenses ranging from federal narcotics offenses to Social Security fraud and money laundering. Attorney Cerritelli is a former police officer of two separate municipalities (1991-1997) and served as a Chairman of the Board of Police Commissioners in Derby (1997-2001). Attorney Cerritelli is a faculty member at the University of New Haven, where he teaches criminal law, constitutional law, police civil liability and evidence to both the undergraduate and graduate schools of criminal justice. He is a Magistrate Judge for the Judicial District of New Britain and Middlesex, where he presides over small claims matters, and criminal/motor vehicle infractions. Attorney Cerritelli graduated from the University of New Haven with a Master of Science degree in Forensic Science. He received his Juris Doctor degree from Quinnipiac University School of Law.