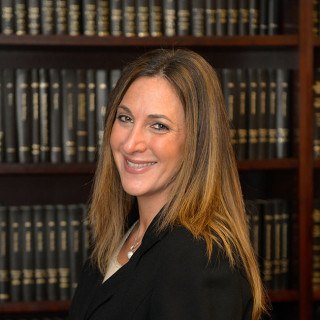 Elissa Krell graduated from Brooklyn Law School in 2000 where she was a member of the Moot Court Honor Society. She is admitted to practice in New York State as well as the U.S. District Court, for both the Southern and Eastern Districts of New York. Her practice focuses on the representation of federal and public sector employees in all areas of employment discrimination such as sexual harassment, retaliation, hostile work environment, race, sex, age, and disability.

Prior to working with The Bell Law Group, Ms. Krell worked as a Staff Attorney in the General Litigation Division of the New York City Housing Authority where she represented the Authority in proceedings held before various City, State, and Federal agencies, as well as State and Federal courts, regarding complaints of discrimination filed by employees. She also represented the Authority in civil rights litigation and other constitutional law matters. Prior to her graduation from law school, Ms. Krell served as a Judicial Intern for the Former Honorable Felix Orraca of the Equal Employment Opportunity Commission.