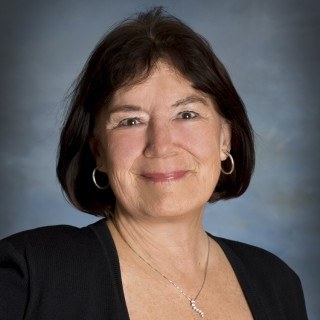 Borchers is the great granddaughter of Arthur Smith Churchill, a veteran of the Civil War who was Nebraska Attorney General in the 1890s. Other family members have been noted community leaders, such as her great grandfather, Ernst Stuht, an Omaha pioneer and member of the Omaha City Council in the 1890s, her father, William C. Stuht and grandfather, Clinton Briggs Stuht, both of whom worked in Omaha real estate.
So, after earning a bachelor’s degree from Midland Lutheran College and her law degree from the Creighton University School of Law, it was to be expected that her role in the community would not be a passive one.
Borchers agreed that a career in law is a good fit.
“I have always been interested in people and being a problem solver. My practice began as a general practice and evolved into primarily family law over many years,” she recalled. “After I joined Marks Clare & Richards in 1987, family law became my primary niche as the firm offered attorneys who specialized in other areas.”
Since 2009, she has been a Certified Nebraska State Court Approved Parenting Act Mediator, which provides her another way of problem solving.
“I became interested in mediation and alternative dispute resolution when I realized how lengthy the litigation process can be in resolving family issues which are typically very time sensitive and overwhelmingly emotional and urgent,” Borchers stated. “I wanted to be part of the solution instead of adding to the problem.”
That has become the key part of her work at Marks Clare & Richards.
“I currently focus on mediation of family law issues, including dissolution, modifications, support and property issues,” she said. “I am now doing more estate planning for my clients and helping them with probate for family members.”
As a “people person,” Borchers said she enjoys mutual problem solving and the mediation process.