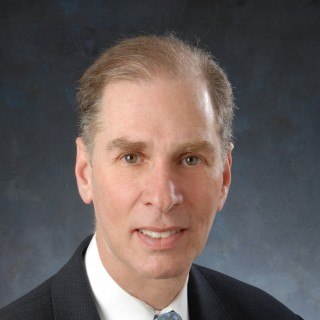 Elliot R. Schiff is the founding partner of Schiff Gorman LLC. Following an outstanding legal education, he was selected for a judicial clerkship with Justice Francis Lorenz, Illinois Appellate Court. Since then, he has been in private practice with an emphasis on representing clients who have been damaged by legal malpractice of attorneys who have breached their fiduciary duties or been negligent. He is the author of “Legal Malpractice” published by the Illinois Institute of Continuing Legal Education and has also authored each of the Supplements to that publication thru 2012.

Elliot’s commitment to excellence is reflected in the recognition the legal community has given him. Since 1980, he has received the designation of A.V, the highest rating offered by Martindale-Hubbell Peer Review rating system for ability and ethical standards. Elliot is a fellow of the national Litigation Counsel of America representing less than one-half of one percent of American lawyers. He is a member of the American Board of Trial Advocates, an organization that is also by invitation only. He is the past president of The Society of Trial Lawyers, an organization limited to 250 attorneys in Illinois whose membership is by invitation only. He is also a member of Leading Lawyers of Illinois, an exclusive organization of just 5% of all practicing attorneys. Among his peers in Illinois, he has been named as a Super Lawyer every year since 2005.