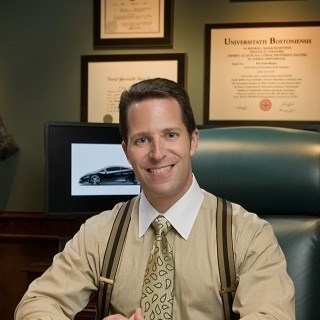 Eric Slepian knew from an early age that he wanted to practice law. Since then, he has become one of the most successful lawyers in the South Metro Atlanta area. He built his firm from the ground up when his previous boss pushed him to go out on his own. Eric founded what is now Slepian, Schwartz & Landgaard with no money and a few simple rules: no one would ever outwork him; he would always be a good citizen in his community; and, most importantly, he would run his firm the way he lived his life: by the Golden Rule, always treating others – clients, employees, and competitors – the way he would want to be treated.

Fayette County Board of Realtors
Affiliate of the Year
Current

Women’s Council of Realtors
Affiliate of the Year
Current

Newnan-Coweta Board of Realtors
Member
Current