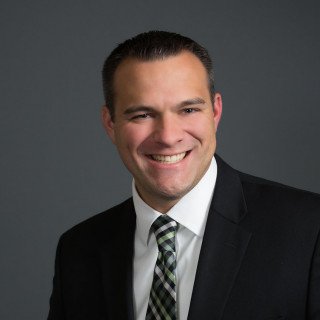 Eric began interning for the Will County Public Defender’s Office in April of 2007. In 2008, after passing the Illinois Bar, he was hired as a full-time attorney. While working as an Assistant Public Defender, Eric earned the respect of other attorneys and judges and a reputation as a fearless litigator and persuasive negotiator. He gained valuable experience by trying over 50 cases, including both jury trials and bench trials.

Utilizing his extensive legal knowledge and effective trial skills, Eric now operates his own practice and serves Chicagoland in the areas of Criminal, Traffic, DUI, and Family Law. Eric is also a member of the Will County Bar Association and Illinois State Bar Association.