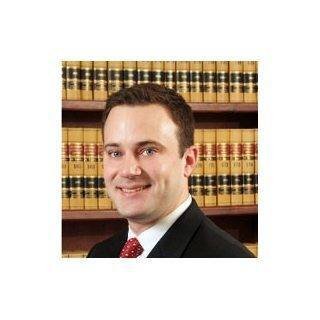 Eric Despotes became the newest attorney at Lonich & Patton, LLP in February 2010 and assists in all areas of the firm's practice, Family Law, Estate Planning, and Business Law

While at Santa Clara, Eric was a judicial and clinical intern with the Santa Clara Couty Superior Court, Family Division. He also made numerous court appearances at misdemeanor pre-trial conferences as a Bar-certified law student for the Santa Clara County Public Defender's Office. In addition, Eric had the opportunity to assist in the exoneration of a wrongfully convicted prisoner while working at the Northern California Innocence Project during law school.

In his free time, Eric enjoys playing and watching sports, a wide variety of music, reading a good book, and the company of friends and family.