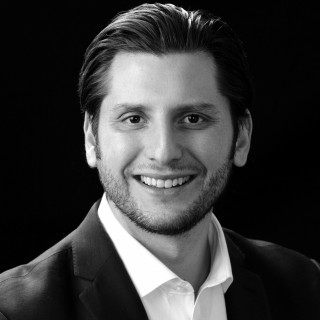 Eric worked diligently as a police officer for well over a decade and gained numerous skills during his training and police activities. He gained experience in how to:
-Investigate drivers who may be under the influence of drugs and/or alcohol
-Administer the Standardized Field Sobriety Tasks
-Utilize the Datamaster Breathalyzer
-Administer preliminary breath tests
-Use RADAR and LIDAR speed detectors

He also spent his time gaining skills in a variety of other related fields: he trained new police officers as a field training officer, went through emergency 911-dispatcher training, and experienced child forensic interviewing training. He is also a member of the DUI Lawyers Association. Eric is always looking to improve and challenge himself in new and exciting ways, and his wide range of activities spent as a police officer demonstrates that trait thoroughly. Eric represents men and women throughout Michigan, including Oakland, Macomb and Wayne counties and takes pride in offering knowledgeable, cost-effective, efficient representation to individuals in the community.