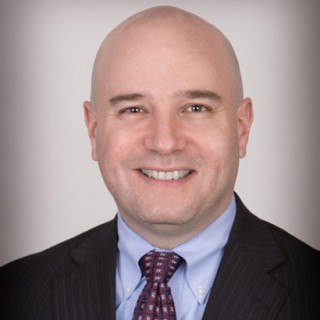 Eric R. Posmantier is an experienced family law attorney who focuses his practice on all aspects of divorce and mediating and arbitrating family law matters.

Mr. Posmantier began his career in 1997 with a legal research clerkship at the Department of Legal Research for the Judicial Branch, Superior Court of Connecticut. He subsequently joined the Greenwich, Connecticut, firm, Fogarty Cohen Selby & Nemiroff LLC (“FCSN”) as an associate in 1998. He became a partner at FCSN in 2007, focusing a large part of his practice on high net worth asset division and support awards, as well as on complex child custody disputes. He remained at FCSN through the end of 2012.

Mr. Posmantier serves as a special master for the Connecticut Superior Court, working with attorneys and litigants to resolve high-conflict child custody disputes at the Regional Family Trial Docket in Middletown, as well as assisting parties to resolve financial disputes in the Judicial District of Stamford-Norwalk.

A graduate of the State University of New York at Albany and Rutgers University School of Law at Camden (where he was on the staff of the Rutgers Law Journal), Mr. Posmantier was selected as a “Rising Star” in the New England Super Lawyers publication each time he was eligible between 2009 and 2011. He is also on a select list of Connecticut divorce law attorneys age 45 & under on TenLeaders.com and has a “Superb” rating with more than thirty five 5-out-of-5 client reviews on Avvo.com. He was recently listed in the November 2015 edition of Greenwich Magazine’s 213 “Top Lawyers in Fairfield County”, as provided by Avvo.

In addition to his nineteen years experience as a family law attorney, Attorney Posmantier is a graduate of the 40-Hour Mediation Certificate Program at the Quinnipiac School of Law Center on Dispute Resolution.

Mr. Posmantier is admitted to practice in Connecticut and New York.