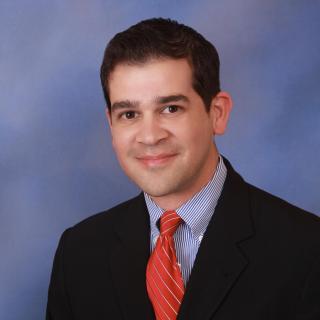 Eric S. Beiswanger has meaningful roots in helping others. Eric was born and raised in Merced, California and briefly left the valley to attend UC Davis where he obtained his bacheclors degree in political science and a minor in womens studies while consistently receiving academic honors and deans honor list recognition. After graduation, Eric moved to the east coast to obtain his law degree at Rutgers University in New Jersey. While in law school Eric took advantages of opportunites and focused on using the law to assist others. While at Rutgers, Eric was named to the national dean's honor list for scholastic achievement and was selected to participate on the Rutgers national hispanic moot court team. Eric was also selected to visit South Africa and visit with the Justices from the Constitutional Court in writing a policy paper on the impact of the law on the recognition of human rights in community, cultural and racial context. Eric was also retained by the Hispanic National Bar Foundation in Washington, D.C. to assist in a program designed to increase minority law school enrollment by mentoring at-risk students, organizing mock trial competitions, and soliciting funding for nationwide scholarships. In addition, Eric externed for the Fifth Appellate District of California while also participating in the Rutgers Children's Justice Clinic and Domestic Violence Clinic programs, assisting and represented both defendants' and victims' in court proceedings. Immediately after graduation, Eric returned home to the central valley where he continued to use the law as a tool to help others. Eric was hired by Allen, Proietti & Fagalde in Merced where he represented clients in matters ranging from construction litigation, wrongful death and personal injury matters, insurance and real property disputes to miscellaneous criminal matters. In 2011, Eric founded the Law Offices of Eric S. Beiswanger where he represents a broad range of diverse clients in constructio