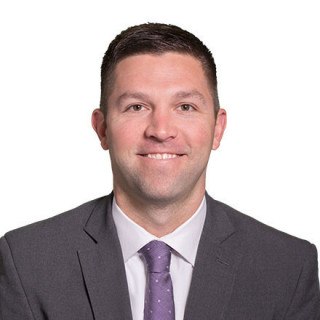 Following his time at the DuPage County State’s Attorney’s Office, Eric opened up his own practice primarily focusing on criminal defense matters across Illinois. During this time, Eric aggressively and successfully defended clients from criminal matters ranging from traffic tickets to serious felonies.

In 2014, Eric closed his practice and became a Partner at Telander and Telander Attorney’s and Counselor’s at Law. He continued in his representation of clients charged with criminal offenses throughout Illinois including many high profile cases.

Eric earned his Juris Doctorate from Western Michigan University Cooley Law School with a concentration in litigation. Prior to enrolling in law school, Eric graduated from Arizona State University with a bachelor’s degree in Tourism Development and Management. During his free time, Eric is an active volunteer for the American Field Service and enjoys traveling and playing sports.

Partner
Telander and Telander, Attorney’s and Counselors at Law
2015 - 2018