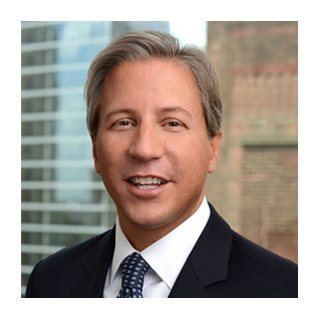 Mr. Chaffin is admitted to the Bars of the States of New York and West Virginia, the Commonwealth of Pennsylvania and the United States District Courts for the Southern and Eastern Districts of New York, the Western District of Pennsylvania and the Southern District of West Virginia. He is additionally confessed to practice under the watchful eye of the United States Court of Appeals for the Second and Third Circuits.