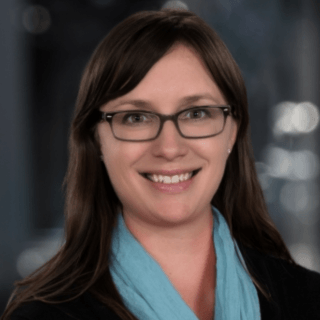 Prior to joining Baxter Harder, Erica was an associate attorney at Stahancyk, Kent & Hook in Bend and Prineville. During her time there, Erica handled a variety of family law cases, including high-conflict custody and parenting time disputes, divorces, and restraining orders. Erica has also worked in the Deschutes County District Attorney’s Office. During that time, she appeared in court on behalf of the State for a number of criminal matters. While in law school, Erica worked as a judicial extern for the Lane County Circuit Court, where she gained additional valuable courtroom experience. Before moving to Oregon, Erica worked as a U.S. Senate staffer and later as director of government affairs for an aviation association in Washington, D.C.
Education