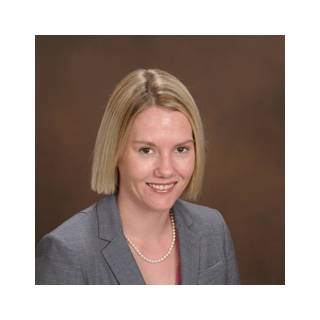 Erika is a partner with Halcomb Singler, LLP, in Carmel, Indiana. She received her undergraduate degree from Indiana University, Bloomington in 2001 with a double major in political science and criminal justice, and a minor in business. Erika received her law degree from The University of Dayton School of Law in 2005 and was admitted to practice law in Indiana in the same year. She has subsequently been admitted to practice before both the Southern and Northern Districts of Indiana.

After practicing with a law firm in Noblesville, Indiana, for more than five years, Erika and her colleague Greg Halcomb founded Halcomb Singler in January, 2011. Halcomb Singler was founded on the premise that lawyers should be easily accessible to their clients and that problems should be approached pragmatically with an emphasis on keeping attorney fees low. Although Erika has worked on a wide variety of cases, she now limits her practice to bankruptcy, personal injury, creditor workouts, and civil litigation.

Erika has previously volunteered with The Girl Scouts of Central Indiana, serving as their “cookie manager” for several years for the Hamilton Southeastern Service Unit. Presently, Erika is on the board of directors for 2nd Chances, Inc., a non-profit focused on assisting homeowners who are unable to pay their mortgage payments in Hamilton County, Indiana.

Erika has been married to Joseph Singler since 2009. Joseph serves as a Captain in the Indiana National Guard and they live in Zionsville, Indiana, with their dog, a Papillion named “Buddy”. In her spare time, Erika enjoys spending time with friends, traveling and doing crossfit workouts.