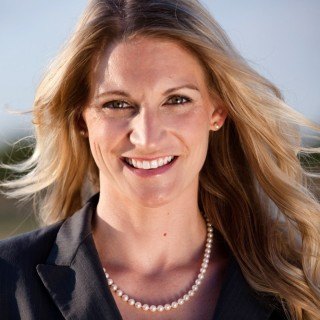 Erin thought that she was headed down a path to become a civil litigator when she got involved with a legal clinic through the West Texas Innocence Project. After working on post-conviction cases for people who were completely innocent of the crimes they were serving time for, she decided to dedicate her career to defending people accused of crimes. She was admitted to the Texas Bar in November of 2007 and immediately began helping criminal defendants as a public defender for Kaufman County, Texas, where she ultimately acted as First Assistant. Erin has never been a prosecutor and always focused her practice on helping those accused of crimes.

Her law practice focuses on handling both State misdemeanor and felony cases, ranging from petty theft up to 1st degree drug possession offenses, from arrest to jury trial. After moving to Austin in 2010 to work for another defense attorney, she decided her clients' needs would be better met by opening her own practice. Since 2011, Erin has operated the Law Office of Erin Shinn by personally handling each case and tailoring each client's defense to his or her individual situation.

Erin enjoys spending time with her husband Rahul and their two children, jogging slowly at Lady Bird Lake with her girl friends, playing volleyball at Zilker Park, and trying new restaurants in Austin. She truly values zealously defending all of her clients against criminal accusations and upholding the protection of their rights, always ready for trial!