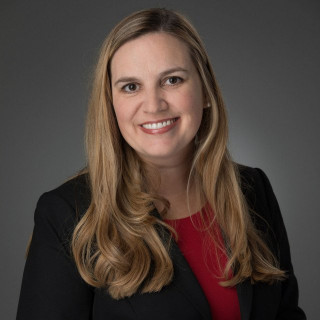 Erin Nations focuses her practice in the area of family law. She has a solid and lengthy history of skillfully assisting clients through divorces, custody battles, and post-divorce issues of every variety. While based in Williamson County, Erin enjoys working with the courts in surrounding counties as well.

In addition to her law practice, Erin serves as a Williamson County Commissioner. She was elected to represent Brentwood's District 6 in 2018 and very much enjoys her work as an elected representative of her friends and neighbors.

While in law school, Erin was selected for a full-time clerkship by the Circuit Court Judges of Williamson County. It was during her tenure as a law clerk that she formed the relationships and gained the vital experience that have shaped her into the well known and respected attorney that she is today.

Her work as a law clerk for the Williamson County Circuit Court Judges paid off as Ms. Nations built her practice on her experience and reputation.

In 2014, Erin Nations joined forces with two former Williamson County judges, Ernie Williams and Robbie Beal, to form a new firm. Ms. Nations has continued to distinguish herself as a top quality Williamson County attorney, winning awards and participating in many community events and activities.

How Much Does Divorce Cost In Middle Tennessee?