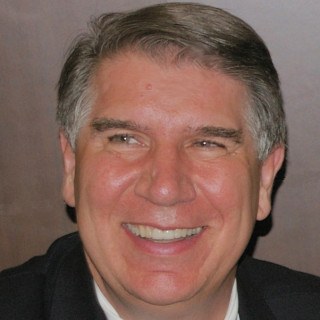 Ernest has been practicing law since 1977, but took a time out to serve 14 years as U.S. Congressman for Oklahoma’s 5th District, part of 25 years he served in federal, state and local office. He is licensed to practice law in Utah, Oklahoma, the United States Supreme Court and other federal courts.

Ernest moved to Utah in 2015 and began teaching political science at Utah Valley University and Brigham Young University and in 2019 joined Howard, Lewis & Petersen, the most-experienced law firm in the area.

His law degree is from Oklahoma City University and his B.A. in journalism from Baylor University.

In Congress, Ernest successfully negotiated bipartisan consensus on billions of dollars of projects, as a subcommittee chairman on the House Appropriations Committee.

A highly-effective advocate and communicator, Ernest is a former columnist for The Washington Times. His writings have also been published in the Deseret News, Salt Lake Tribune, Wall Street Journal, USA Today, and multiple other print and online outlets. Ernest is a former talk radio host, plus the Bott Radio Network aired 1,976 of his daily radio commentaries on over 100 stations.

Married since 1973, he and wife Judy have five children and fifteen grandchildren. Ernest has served three times as a Scoutmaster and was honored by the Boy Scouts of America with its Silver Beaver Award for his efforts. He also has been active in service and leadership roles of church work.