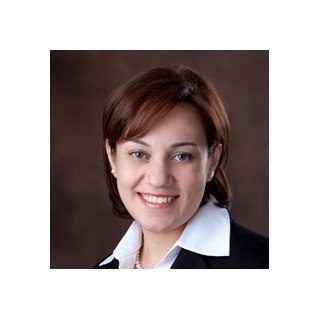 Mrs. Gules-Guctas's primary practice area is immigration law involving employment-based immigrant and nonimmigrant petitions, labor certification, waivers, family-based immigration and asylum. Prior to starting her own practice she was employed as an Associate for the New York City firm of Akin & Smith, LLC and, before that as an Associate Attorney for the Sanli Karabiyik Law Offices.

Mrs. Gules-Guctas believes it is important to give back to her community and has been actively involved in many not-for-profit organizations, and to this day she frequently provides pro bono legal services.