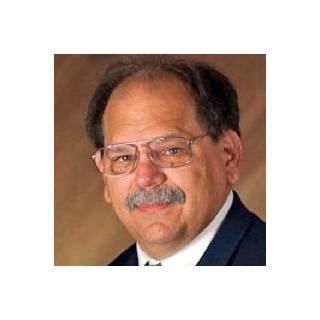 In 2005, Mr. Melchionne was appointed State Chair for the National Association of Consumer Bankruptcy Attorneys (NACBA). He acted as a liaison between the national organization and Connecticut attorneys who are members of the Association. He has fostered education of attorneys in the bankruptcy field and increased access of the public to bankruptcy relief in light of the law passed in 2005. He held that position until 2014.

in 2007, Gene joined with 25 attorneys from around the country in forming the Bankruptcy Law Network, a web site devoted to disseminating clear, concise, and accurate information about consumer credit issues including bankruptcy, foreclosure, credit reporting debts payment of debts. From 2009 to 2011, he served as President of that organization assuring that consumers continued to get the true information about their personal finances.

Gene regularly speaks at seminars and workshops around the country, teaching other bankruptcy attorneys about bankruptcy law, foreclosures and technology in the law office. He also meets with members of Congress on issues of real estate law, student loan problems and bankruptcy and has appeared on numerous television programs and in print in publications like the New York Times, the Hartford Courant and the Waterbury Republican-American among others.

Most recently, Gene was elected to a position on the Board of Directors for the National Association of Consumer Bankruptcy Attorneys, the only national organization dedicated to serving the needs of consumer bankruptcy attorneys and protecting the rights of consumer debtors in bankruptcy. Formed in 1992, NACBA now has more than 4,000 members located in all 50 states and Puerto Rico.

National Association of Consumer Bankrutpcy Attorneys
Board of Directors
2014 - Current