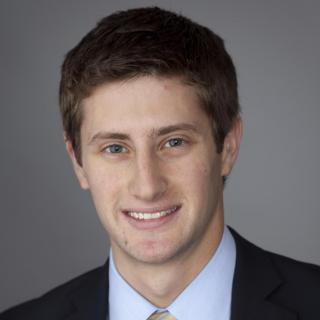 Evan Hoffman concentrates his practice areas in complex financial fraud class actions, qui tam, and False Claims Act cases. He has successfully represented private whistleblowers and public pension funds in groundbreaking state and federal multi-district litigation against global custodial banks for foreign exchange fraud. In addition to his class action work, Mr. Hoffman represents and has helped obtain substantial settlements for plaintiffs who have contracted mesothelioma as a result of exposure to asbestos. He is involved in the firm’s Birth Defects and farmworker pesticide litigation practice, working for clients exposed to dangerous and unsafe chemicals. Evan Hoffman is a graduate of American University in Washington, D.C. (2007) and Suffolk University Law School in Boston, MA (2010). The National Trial Lawyers named Mr. Hoffman one of the top 40 Trial Lawyers Under the Age of 40 in Massachusetts from 2012 to 2016. He is a member of the American Association for Justice, the Massachusetts Bar Association, and the Boston Bar Association.