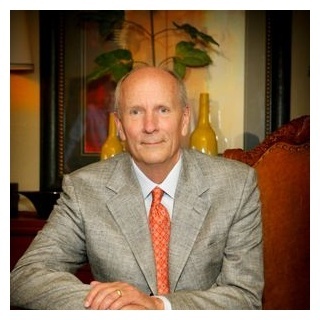 Frank H. Bailey, author of REAR-END COLLISIONS IN ARKANSAS, T-BONE COLLISIONS IN ARKANSAS, HEAD ON COLLISIONS IN ARKANSAS, AND DISTRACTED DRIVING IN ARKANSAS is the founder of Bailey and Oliver Law Firm. For 48 years Frank has represented clients who have been injured in his community and throughout Arkansas. Frank believes that his integrity and hard work led to him being named Trial Lawyer of the Year in 2009 by the Arkansas Trial Lawyers Association. He has been listed in The Best Lawyers in America since 2008 along with many other honors. Frank likes to tell the stories of the families he has helped over the years that have remained his close friends.