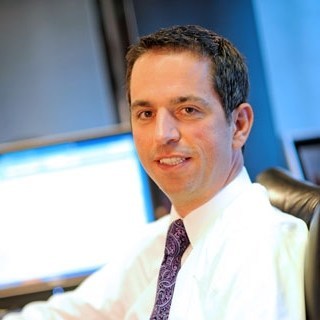 As the other founding member of the firm, Mr. Gallucci has established himself as a Rising Star in Ohio according to Northern Ohio Live and Law & Politics (2007, 2009). In addition, he was voted by his peers in the State of Ohio and named by Inside Business Magazine as one of Ohio's Leading Lawyers, Top of Their Game. His experience with Workers' Compensation and Personal Injury cases has made him a name to watch throughout the legal community. He is a member of the Cuyahoga County Bar Association and the Ohio Bar Association. He remains an active alumnus of Boston College ('97) as the Vice President of the Cleveland Chapter of the Alumni Association and serves as a Trustee for The Cleveland-Marshall College of Law Alumni Association (2008, 2009). 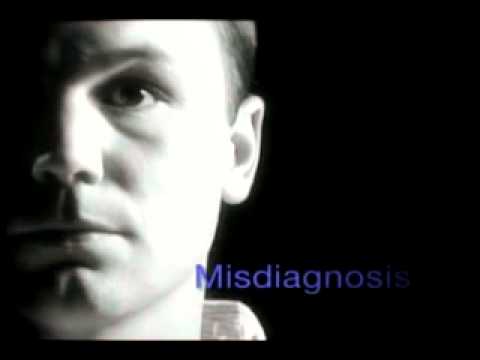 Plevin & Gallucci provides aggressive and committed personal injury representation to clients throughout Cleveland, Columbus, Cincinnati, and all cities throughout Ohio. Our goal is to help you get the compensation you need to regain control of your life. 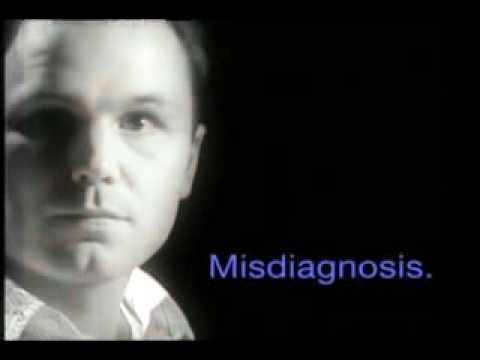 If you feel you have a case, Plevin and Gallucci can help -- and get results. Our attorneys are well recognized and stand ready to assist you throughout Ohio. Plevin & Gallucci medical malpractice attorneys offer aggressive and committed malpractice representation throughout the metro Cleveland area and greater Ohio.