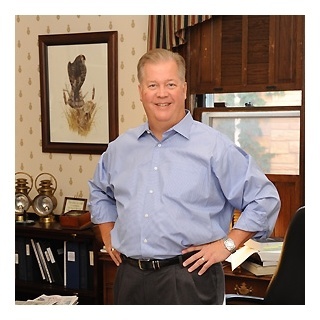 Attorney Frank E. Simmerman, Jr. has over 30 years of experience as a trial lawyer, and has tried over 100 jury and non-jury cases in state and federal courts, where he has represented both plaintiffs and defendants. He has appeared before the West Virginia Supreme Court of Appeals and the Fourth Circuit Court of Appeals. Mr. Simmerman is a member of the West Virginia State Bar, the National Panel of Arbitrators, the American Arbitration Association, and the West Virginia Trial Lawyers Association. In addition, Attorney Simmerman was a member of the Executive Committee, Young Lawyers Division, the Board of Governors of the Defense Trial Counsel of West Virginia, and a Chairman of the standing committee on Law Schools and Admission to Practice. He is the leading attorney at the Harrison County law firm, Simmerman Law Office, PLLC, where he is devoted to the practice of personal injury law. If you would like to learn more about the representation Attorney Simmerman may be able to provide you with, contact Simmerman Law Office, PLLC.