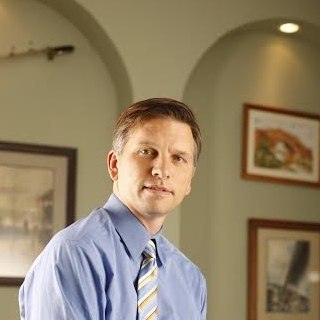 Mr. Mickelsen is "AV" rated by Martindale Hubbell, an independent evaluation which identifies a lawyer with "very high to preeminent legal ability". He was also voted by his peers as a "Super Lawyer" in criminal defense in 2004 - 2014. In his six years at the Federal Public Defender's Office, Mr. Mickelsen acquired extensive experience in virtually every kind of federal criminal case, including numerous high profile "white-collar" cases. In 1998, Mr. Mickelsen left the public defender's office to form the partnership of Broden & Mickelsen. Broden & Mickelsen represents clients in federal courts throughout Texas and the nation for federal crimes and appellate cases. In addition, the firm provides defense for federal and DWI cases in many Texas criminal courthouses. Mr. Mickelsen is a past adjunct professor at Southern Methodist University Law School where he taught trial advocacy. Mr. Mickelsen is married to his wife Lisa, and is the father of three beautiful girls. In addition to practicing law and raising a family; he enjoys camping and playing bluegrass music.

Can Your Criminal Case Be Appealed
AVVO
December 12, 2014