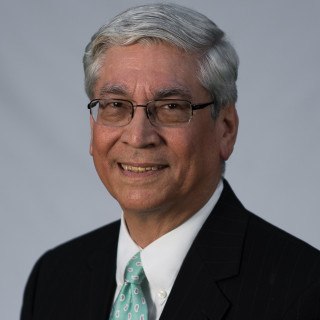 Since 1990, Mr. Hopengarten has been a lawyer handling federal communications law matters -- especially those involving land use for antennas and towers. He has also been a consultant to venture capital firms. For example, he has advised on an investment in a two-way radio peripheral hardware manufacturer, and performed due diligence with a valuation on one of the largest mountain top antenna farms in the United States . He has also advised broadcasters with regard to leasing space on their towers, and land owners with respect to leasing land for towers. In addition, he founded Strong Signals LLC, a Maine company which owns and operates a major communications tower and site near Lewiston-Auburn.

In 2001, the American Radio Relay League published his book Antenna Zoning for the Radio Amateur, now in its Third Edition. In 2009, the Society of Broadcast Engineers sponsored the commercial version of his book, covering broadcast, and cellular antenna structures, WISP and other antenna installations. Antenna Zoning - Professional Edition (440 pages) was published by Focal Press, a division of Elsevier.

From 1978 to 1989, Mr. Hopengarten was President of Channel One, based in Newton, Massachusetts, a company providing equipment and installation services for home and commercial satellite earth stations, as well as temporary downlinks for ad hoc networks. He installed over 100 downlinks and 15 towers, obtaining building and zoning permits, buying hardware and climbing towers to erect antennas. Beginning as a start up, the company grew to operate private cable TV systems. Twelve years after its founding, the company was sold to Continental Cablevision (later Media One, then part of AT&T Broadband, then swallowed by Comcast).