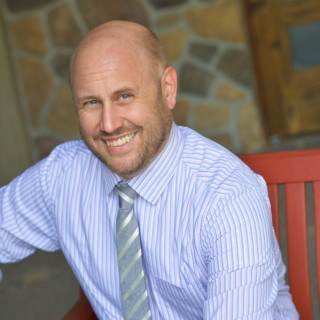 Fred is licensed in Arizona, California and Colorado. Fred has been practicing law since 2003 and has represented individuals in habeas corpus matters ensuring that every individual received the Constitutional protections we all deserve. Fred has also practiced personal injury law since first becoming a lawyer.

Fred’s knowledge and experience as a former insurance adjuster gives him an invaluable asset to his injury clients, he knows how the adjuster thinks, so he can be one step ahead of them.

Fred also represents licensed contractors in various scenarios, whether defending their rights before the Registrar of Contractors or enforcing a mechanic’s lien and assist in collecting on unpaid contracts.

Currently Fred is a member of the Arizona Trial Lawyers Association, former President of the North Phoenix Bar Association, and a member of BNI Arizona, and was on the State Bar of Arizona’s Ethics Committee. Additionally, Fred was adjunct professor position at Arizona Summit School of Law, where he taught Insurance Law, Remedies and Commercial Law. Fred spends his down time with his wife Daryl and son Jayson. He also enjoys mountain biking, hiking, snowboarding, hockey, and is a follower of football, baseball, basketball and hockey.

Were You In An Auto Accident?

Were you injured in an Auto Accident? Was the other driver at fault? Are you asking yourself, what's next?