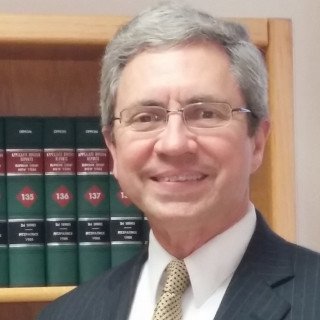 Frederick P. Davies is the founder and senior partner of the Davies Law Firm, P.C., and a noted speaker on Estate Planning, Living Trusts, Long Term Care, Medicaid and Taxes. He earned a Bachelor of Arts in Political Science from the University of Vermont in 1982 and a law degree (Juris Doctor) from the Syracuse University College of Law in 1985. Following graduation, Mr. Davies was admitted to practice law in all the state courts of New York and Connecticut. He is also admitted to practice law before the United States Supreme Court, the United States Tax Court and the Federal District Courts for the Northern and Western Districts of New York.