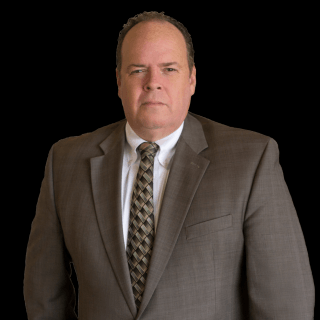 AV Preeminent
Martindale Hubbell
This is the highest possible rating in both legal ability and ethical standards.

AV Preeminent
Martindale Hubbell
This award is given based on opinions of the members of the Judiciary.

Judd Cline takes us through his experience with Penney & Associates, after his son was injured in car accident while riding his bicycle. For more information on retaining a personal injury...