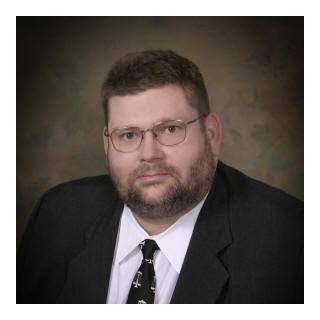 Fred W. Schwinn is a licensed attorney admitted to practice in the States of California and Kansas. Fred is the shareholder and owner of the Consumer Law Center, Inc. His practice is dedicated exclusively to representing consumer debtors in bankruptcy, stopping predatory and abusive consumer lending practices, and protecting consumers from illegal debt collection activity.

In 1997, Fred graduated from Washburn University School of Law in Topeka, Kansas where he organized and volunteered at the law school's Volunteer Income Tax Assistance site. While other law students were training in the law school's legal clinic, Fred began his legal career in the trenches by filing his own lawsuit against an internet service provider and his credit card company for repeatedly charging his credit card for internet services that he never received. He opened his law practice directly out of law school and has been enjoying his private plaintiff's practice ever since.

Fred volunteers with the Pro Bono Project in San Jose, California where he annually conducts several consumer seminars on bankruptcy and debt collection defense. Fred maintains an ongoing pro-bono legal services commitment in the area of consumer and debtor rights.

In addition to being admitted to practice in California and Kansas state and federal courts, Fred is admitted to the bars of the Supreme Court of the United States and the 9th and 10th Circuit Courts of Appeal. He was born in Ottawa, Kansas in 1966 and lives in San Jose, California.