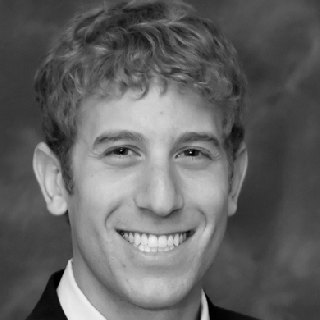 A Denver native, Gabe attended the University of Colorado in Boulder where he graduated in 2007 summa cum laude and with Distinction. Gabe received his B.A. in Political Science, as well as a minor in History and a certificate in Peace and Conflict Studies. Gabe received his law degree from the University of Denver Sturm College of Law in 2010. Gabe was inducted as a member of Phi Beta Kappa, into the Alpha of Colorado Chapter, in April 2006. Gabe also received the Jacob Van Ek Scholarship Award in May 2007. This award is given by the University of Colorado’s College of Arts and Sciences in recognition of superior academic achievement and distinguished service to the university or community at large. Gabe is admitted to practice in all of Colorado’s trial and appellate courts and the United States District Court for the District of Colorado.