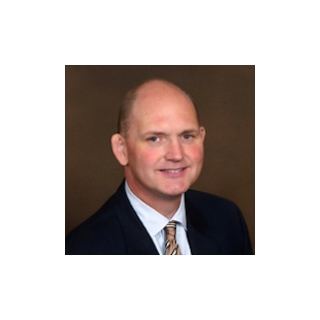 Gary R. Warren’s role at our North Texas law firm is representing families with divorce and child support issues. A native Texan himself – he graduated from Garland High School in 1983 – Gary serves the families of Dallas, Collin and Rockwall counties with matters involving divorce and child custody case law. He has nearly 20 years of experience in the North Texas legal field, several of which have been spent specifically with divorce and child support cases in communities stretching from Plano and Richardson to Sachse and Rowlett. After graduating from Texas Tech University in 1987, Gary attended the Thomas M. Cooley School of Law in Lansing, Michigan, passing the bar in 1992. He then returned home to the metroplex, where he worked pro bono cases for North Texas Legal Services before joining Consolidated Financial Resources Inc. In 1994, after handling litigation coordination, reviewing bond indentures for tax consequences and administering private jail standards, Gary joined the private practice of Anyanwu & Associates. After more than a decade in private practice, Gary formed Warren & Associates with Christopher Migliaccio. Warren & Associates expanded the firm to provide a full range of legal services, with a focus on the family law needs of North Texans. Gary has spent several years representing families with divorce and child custody issues and considers it his priority to address the concerns that keep them up at night. For families with children, he understands child support payment and visitation worries rank high, and for most spouses involved in divorce, he knows stress and emotions can make daily job performance and tasks a challenge. When Gary is not practicing divorce and child custody case law, he enjoys reading about American history and politics. An avid sports fan, Gary regularly roots for his hometown teams, the Texas Rangers, Dallas Stars, Mavericks and Cowboys.