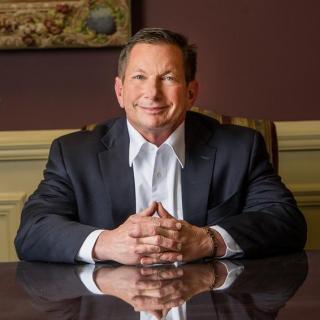 Gary Stout was born in 1958 in Greensboro, NC. He attended college as well as Law School at the University of Tulsa, earning a Juris Doctor Degree in 1989. After passing the Oklahoma Bar Exam, he entered military service as a Judge Advocate in 1989. His assignments included the 82nd Airborne Division and the XVIII Airborne Corps. He is a veteran of Desert Storm, where he was awarded the Bronze Star Medal. Since the formation of Brock & Stout, he has primarily limited his practice to personal injury, wrongful death, bankruptcy and social security litigation. He is a member of the Alabama State Bar, the Association of National Trial Lawyers of America, the Alabama Trial Lawyers and the Million Dollar Advocates Forum. Gary is admitted to practice in Georgia and Oklahoma, as well as Alabama. He is also a lifetime member of the Veterans of Foreign Wars, the National Infantry Association and the 82nd Airborne Division Association.

This video explains what our firm is all about.