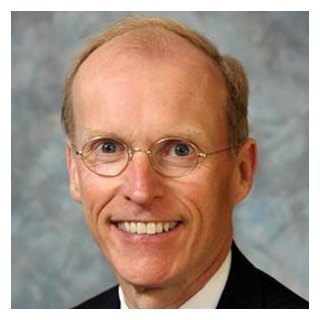 Gary Zimmer has practiced family law since 1978. He obtained his undergraduate degree in 1972 from Cleveland State University. Gary received his law degree in 1975 from Case Western University. Before establishing his family law practice, Gary focused on commercial and personal injury litigation. He has tried cases to judges and juries. Gary has been a fellow in the American Academy of Matrimonial Lawyers since January 18, 1992. He previously served as president of the Oregon chapter of the American Academy of Matrimonial Lawyers and sat on the national board of directors of the Academy at the same time. Gary is a member of the Oregon Academy of Family Law Practitioners and is one of its past presidents.